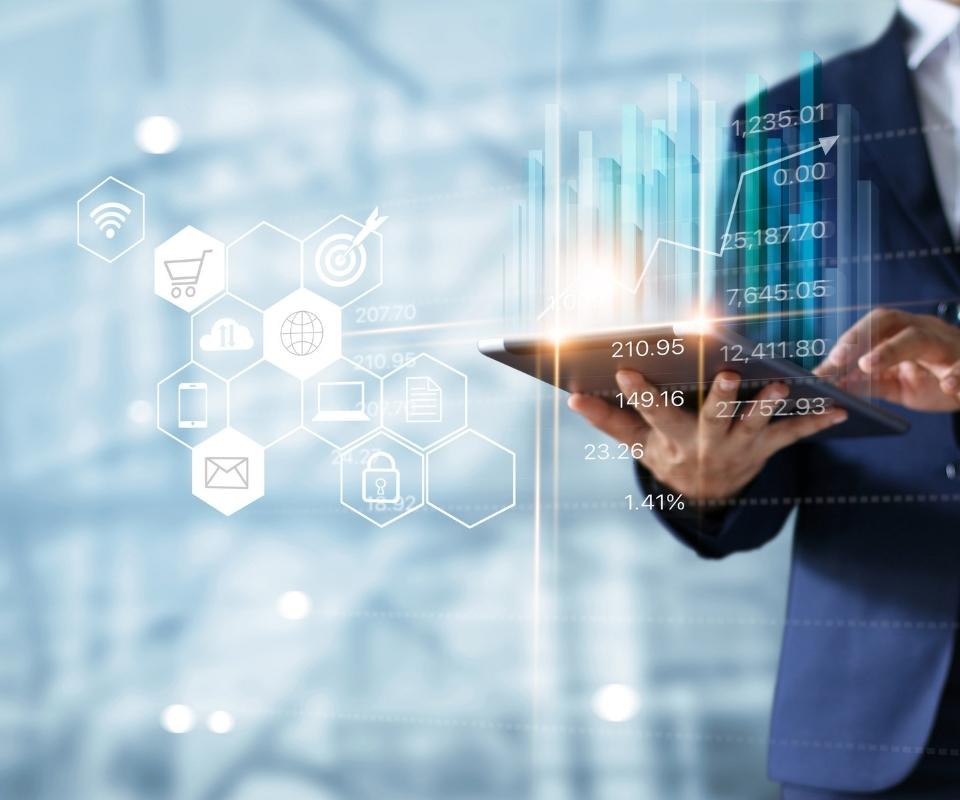 By Conrad Burge, Head of Investment

The global economy has slowed in recent weeks. The International Monetary Fund (IMF) in its latest report (April), explained that ‘global economic prospects have worsened significantly’, noting that ‘the outlook has deteriorated largely because of Russia’s invasion of Ukraine’. This unprovoked invasion, which began on 24 February, is a human tragedy for the Ukrainian people and is having worldwide effects. The IMF has decreased its global growth forecasts for this year and 2023 to 3.6% in each case (down 0.8% and 0.2% respectively from its January forecasts). This crisis in Ukraine has come just as the world appeared to be recovering from the effects of the COVID-19 coronavirus pandemic, which first emerged in China in late 2019 and then spread around the world, leading to a 3.1% contraction in global output in 2020, the deepest recession since the Second World War, before last year saw growth rebound by 6.1%. Full recovery is also being restrained by ‘frequent and wide-ranging lockdowns in China, including in key manufacturing hubs, which have slowed activity there and could cause new bottlenecks in global supply chains’.

In view of all this, it is not surprising that ‘downside risks to the global outlook dominate’, with rising inflationary pressures being a key concern. In the US, the annual inflation rate has reached its highest level in more than 40 years (8.5% in March) and for the developed world as a whole, the IMF is forecasting an inflation rate of 5.7% for 2022. Rising commodity prices have been feeding into this, with the prices of oil and wheat each up over 40% from the start of the year to 28 April and gas and coal prices up even more. In the words of the IMF, ‘elevated inflation will complicate the trade-offs central banks face between containing price pressures and safeguarding growth. Interest rates are expected to rise as central banks tighten policy’. Jerome Powell, Chairman of the US central bank (the ‘Fed’) noted on 16 March that ‘we have a plan over the course of this year to raise interest rates steadily and also to run off the balance sheet’ (implying that ‘quantitative tightening’ is expected to replace ‘quantitative easing’, which was ended in early March). Powell also noted that ‘the median projection for the appropriate level of the federal funds rate is 1.9 percent at the end of this year’.

The Australian economy slowed in the second half of 2021 due to further restrictions on economic activity imposed to slow the spread of the pandemic. However, monetary tightening by the Reserve Bank, including higher interest rates, is now likely to begin very soon due to rising inflationary pressures.

Most share markets trended strongly upwards after the start of monetary and fiscal stimulus in early 2020. However, this year has seen markets falter, especially after the Russian invasion of Ukraine. Up to 29 April, market movements have included declines of 13% for the broad US market (S&P500), 21% for the technology-focused Nasdaq, 11% for Germany, Japan 7%, China 16%, India 2%, while the domestic market was flat. In this environment of rising inflation and war in Europe, markets could be volatile for some time.

Major sovereign bond markets saw yields reach record lows in March 2020. Central banks subsequently tried to keep rates low to lift economic activity, although longer-term bond yields are now on an upwards trend. The US 10-year Treasury bond yield fell to 0.54% on 9 March 2020 but was 2.94% on 29 April 2022. Similarly, the Australian 10-year bond yield was 0.57% on 8 March 2020 but was 3.24% on 29 April 2022. Despite this lift in yields, most bond markets continue to look expensive. 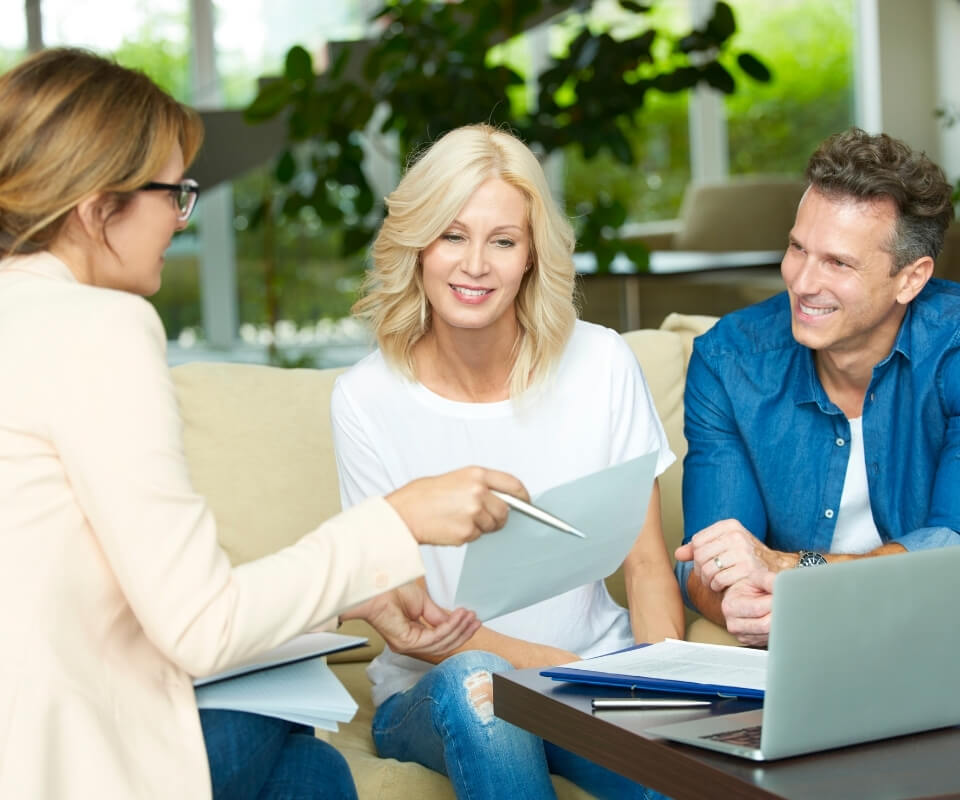 Find a Financial Planner near you